WE ARE HAPPY TO ANNOUNCE THAT OUR SHOWROOM IS NOW OPEN TO THE PUBLIC VIA AN APPOINTMENT-BASED SYSTEM... PLEASE CALL 01382 477000 TO BOOK AN APPOINTMENT & BROWSE OUR EXTENSIVE RANGE OF PRODUCTS IN STORE... WE LOOK FORWARD TO YOUR VISIT!!

FREE UK DELIVERY ON ORDERS OVER £150! 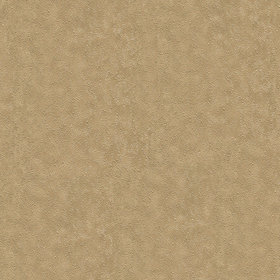 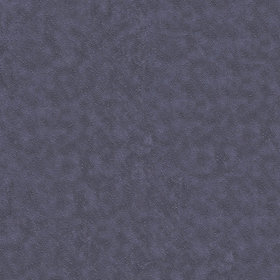 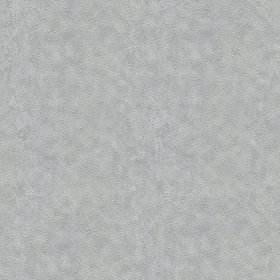 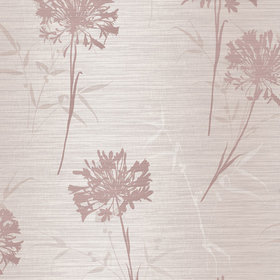 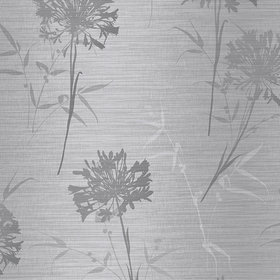 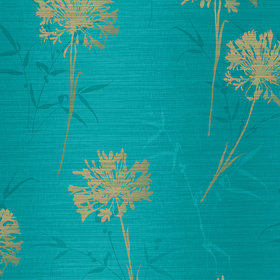 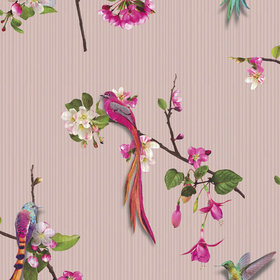 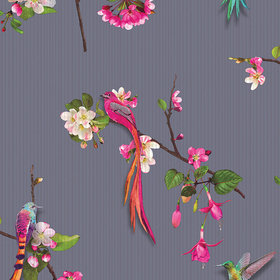 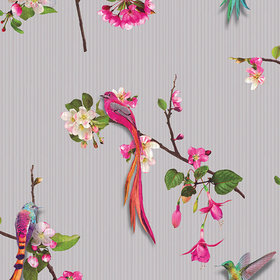 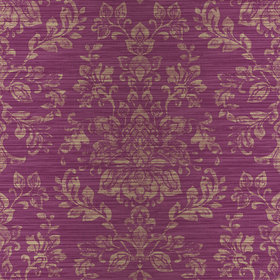 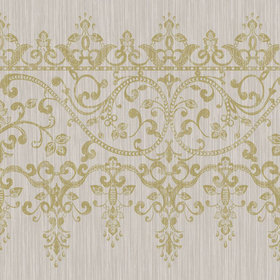 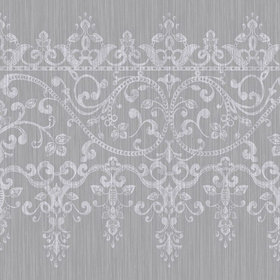 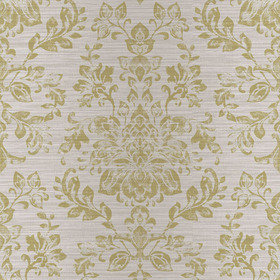 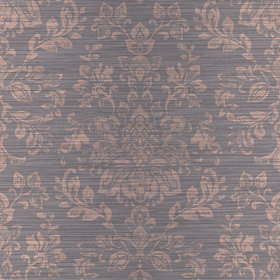 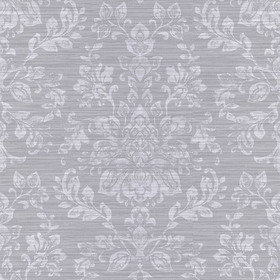 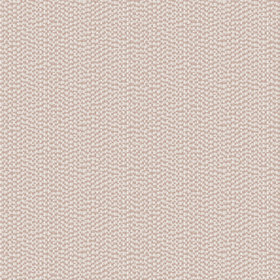 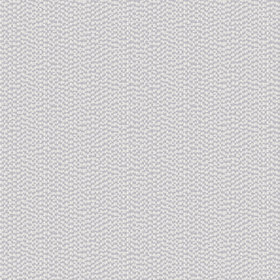 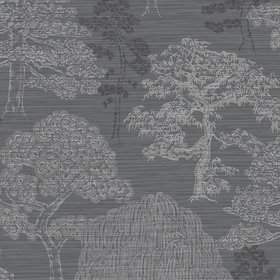 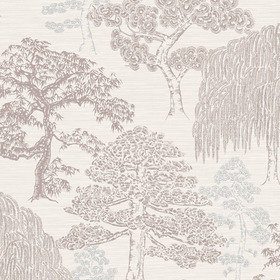 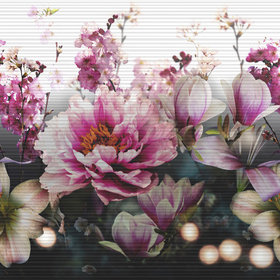 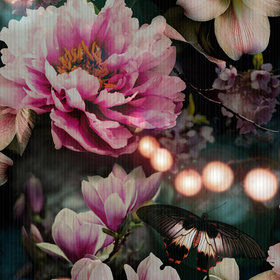 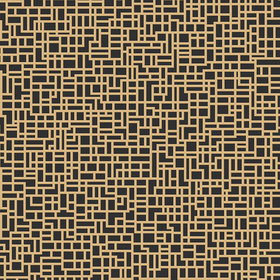 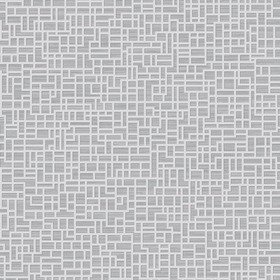 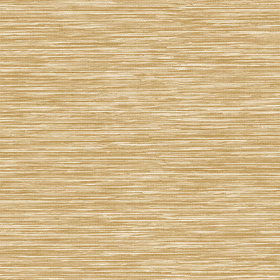 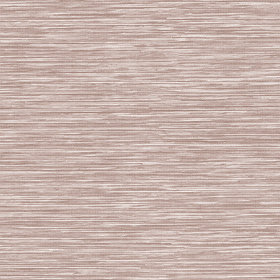 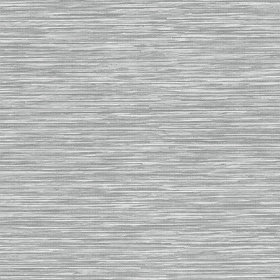 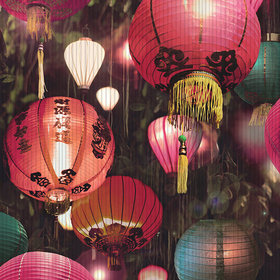 Eastern Alchemy is a selection of home decorations, influenced by far eastern design philosophies, of joyful cultural gatherings and annual nature festivities in the East, observing the end of winter and the onset of spring. Be inspired by colourful displays like Chinese lantern celebrations or the cherry blossom festival, embracing the spring season in Japan.

BACK TO TOP
Delivering to: