FREE UK DELIVERY ON ORDERS OVER £150! 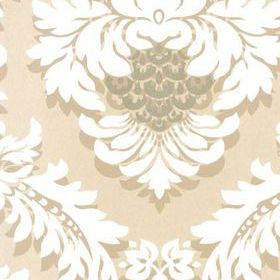 A selection of wallcoverings influenced by artful and structural treasures of Italy, particularly in most parts of Venice as what found by noble Englishmen on the Grand Tour of Europe. “The New York Times” depicted the said Grand Tour this way:

‘Three hundred years ago, wealthy young Englishmen began taking a post-Oxbridge trek through France and Italy in search of art, culture and the roots of Western civilization. With nearly unlimited funds, aristocratic connections and months (or years) to roam, they commissioned paintings, perfected their language skills and mingled with the upper crust of the Continent’.

Nearly all of the wallcoverings from this assortment have matching or complementing fabrics. Designs include Best in Show, Zecca, Kikko Trellis, Ginevra, Rezzonico, Nizam, Laguna, Accademia, Corteccia, Damiera, Rombico, and Colleoni supplied in numerous colourways.

BACK TO TOP
Delivering to: